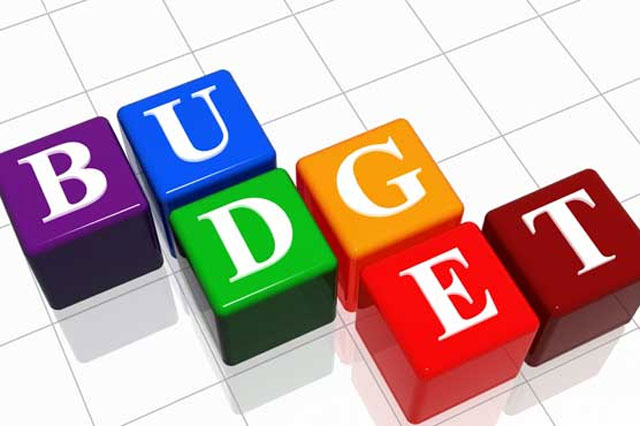 The announced budget for the fiscal year of 2017-18 has been claimed to be the biggest Bangladesh has ever seen, it has significantly reduced the amount allocated for women and women’s development which will disable half the population from participating in the formal economy.

The proposed budget has announced the allocations for women in 43 ministries where only three of them has seen an increase while 12 has seen a significant decrease in the budget allocation.

Distinguished Fellow at the Centre for Policy Dialogue (CPD) Debapriya Bhattacharya opined that Bangladesh has yet to fully conceptualise the role women are going to play in its development.

Debapriya Bhattacharya commended the gender budget but also pointed out that there is a serious lack of understanding regarding the role women can play in meeting Bangladesh’s development goals.

“The fact that we are doing a gender budget is a recognition of the productive role women play in our economy and society. It is a marker of progress and policy making. The point is, the current instrument we use to assess the financial contribution towards gender development is inadequate because it is done in a very instrumentalist and mechanical way by adding up certain ministries’ budget allocations.”

“It also misses out on how the allocations in the budget in the ministries are supporting women and development. In some ways it creates a ghettoized concept of women’s issues. So the important thing is to analyse the allocation of each of the ministries through the gender lens,” said CPD fellow Debapriya.

Statistic from the Gender Budget Report shows women’s participation in administration department of the government offices has decreased in the last fiscal year 2016-17.

This is also being the case for women in higher positions in almost all sectors last year, according to the report which also shows that a decline in enrollment of girls in schools as well.

Farah Kabir, country director of Action Aid said: “It is alarming how the allocation for women has decreased in the budget. Women cannot join the formal economy because they are simply deprived of the opportunity.”

Selima Ahmed, president of the Bangladesh Women Chamber of Commerce and Industry (BWCCI) said: “There are fewer women in higher posts because they usually do not bribe their way into it. Women are generally for more motivated but the problem is we need a quota system to get them to the position they deserve. The budget needs to reflect this.”

“We need a gender sensitive society where law enforcers and the government need to instill those values in everyone. The budget needs to have the inclusion of women in insurance, maternity, and disaster management” she added.