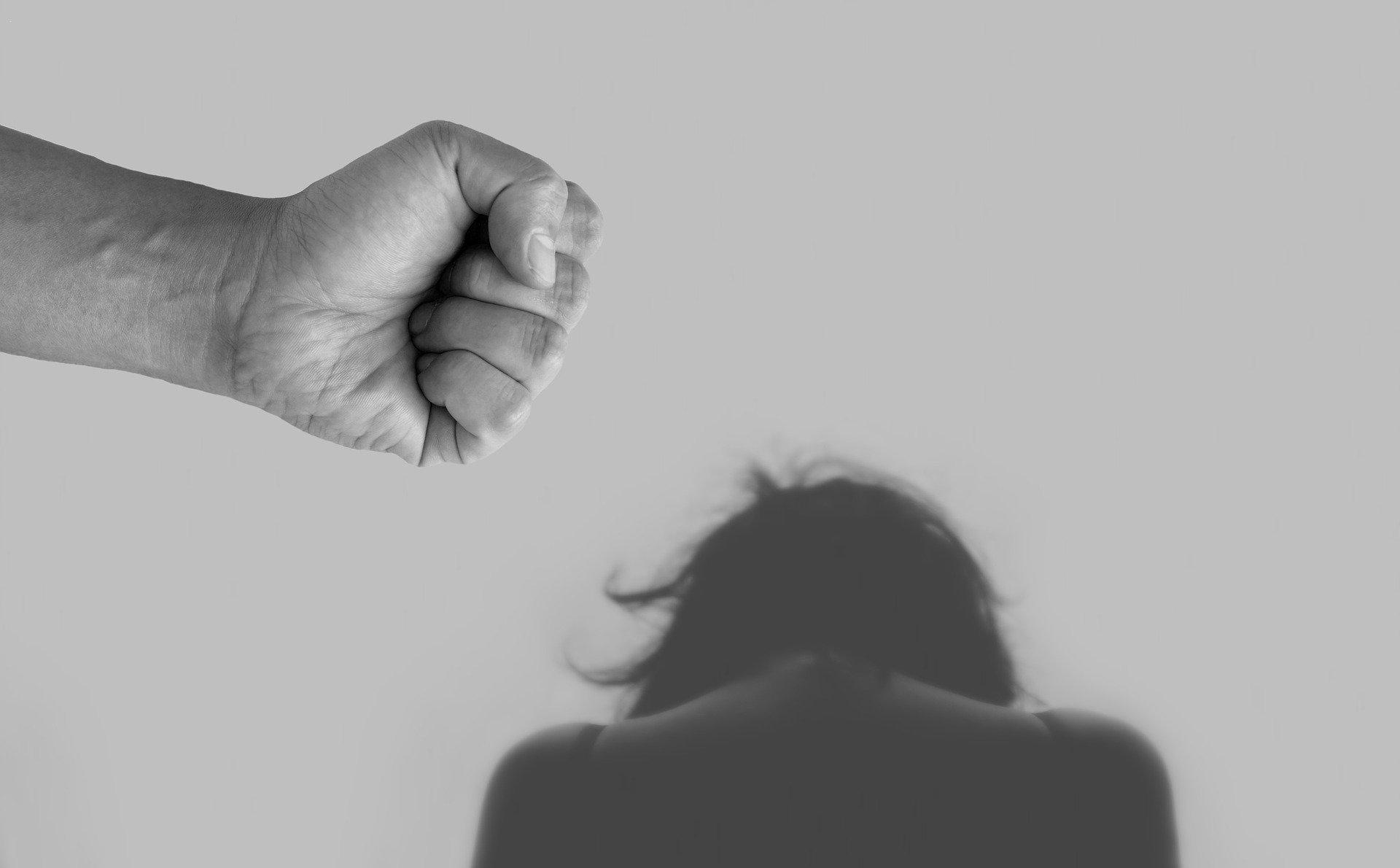 Police yet to unearth the motives behind most of these crimes

Amid the ongoing restrictions on public movement or so-called lockdown, imposed to curb Covid-19 transmission, Dhaka city alone saw at least 18 murders, 37 rapes, two abductions and 177 incidents of repression on women and children among other crimes in April. However, police are yet to unearth the motive behind most of these crimes, especially the murders, reports Bangla Tribune.

This year, the government imposed restrictions on public movement and gathering across the country for a week starting April 5, after Covid-19 cases and deaths rose alarmingly throughout March — breaking all previous records. The restrictions were later extended in phases, with the latest one scheduled to end on May 16. But taking advantage of the restrictions, miscreants committed these crimes throughout the capital city, said police.

DMP Detective Branch Joint Commissioner Mahbub Alam said: “Many are becoming inpatient, resorting to killing even over a trivial matter.

Bangladesh Mahila Parishad, too, claims that there has been a significant rise in the torture of women and children across the country amid the ongoing “lockdown.”

Only in April, at least 26 women were killed over dowry, the rights groups had revealed in a press release on Monday.

No fewer than 414 women were subjected to different types of torture throughout April when 80 rapes were reported.

Of the rape victims, 18 were gang-raped and 12 were murdered after rape, while 13 also faced an attempted rape.

Image by Tumisu from Pixabay