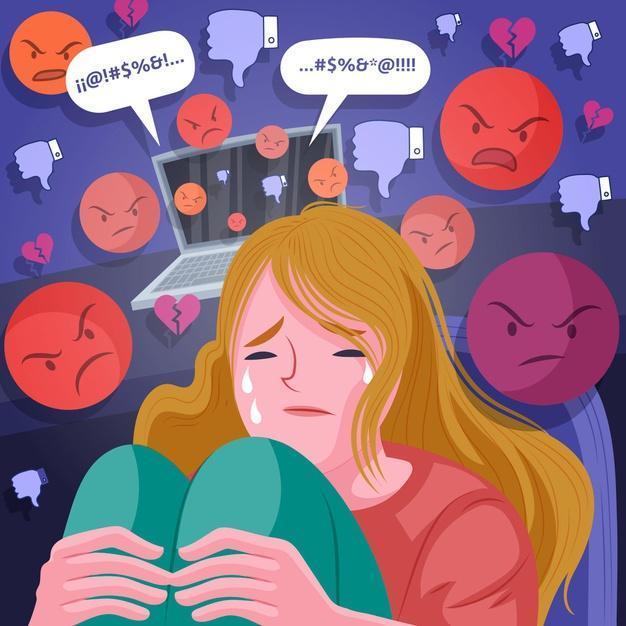 69 pc victims of online sexual harassments perpetrated by close ones

The report was prepared by analyzing some 154 crime reports collected from national and regional newspapers from January to December, last year.

Some 69.48% of the victims of sexual harassment through spreading exclusive private pictures and videos on the internet are being perpetrated by their close ones. Of them, 33.77% of cases have affairs between the victims and offenders while in 35.71% of cases the offenders are familiar with the victims. This was revealed on Sunday in a research paper of Cyber Crime Awareness Foundation. Dhaka University (DU) chapter of the foundation prepared the research paper titled “sexual harassment through misuse of technology in Bangladesh.”

The report was prepared by analyzing some 154 crime reports collected from national and regional newspapers during the period of January-December of the last year. The foundation organized a webinar on the occasion of releasing the report.

It said that most sexual harassment news found in the Dhaka division which is 33.12%, followed by Chittagong – 16.88%.

As per the district-wise sexual harassment incidents, the divisional headquarters are the front-liners.

The report mentioned that the rate of sexual harassment is 62.99% where it is 15.58% for rape, 13.64% for sexuality, 3.25% for suicide, 1.95% for attempt of suicide, and 1.95% others. The rate of spreading videos and pictures is 51.91% and 35.52% respectively. Among the sexual harassment contents, 35.71% was spread openly in cyberspace, especially on social media platforms. In 40.91% of the sexual offenders tried to materialize his/her objective by showing those to the victims personally. It found that in 35.71% of cases the victims were familiar with the oppressor, while 33.77% of cases, were affair related whereas in 14.29 cases victims were unknown to the harasser.

For sexual harassment, the establishment of sexual relation was found in 63.07% incidents while in 6.25% cases was found as revenge, 23.86% was an attempt to snatch away money and property.

The foundation in its research paper recommended formulating policy regarding the usage of the internet for women and children like developed countries to contain the misuse of technology.