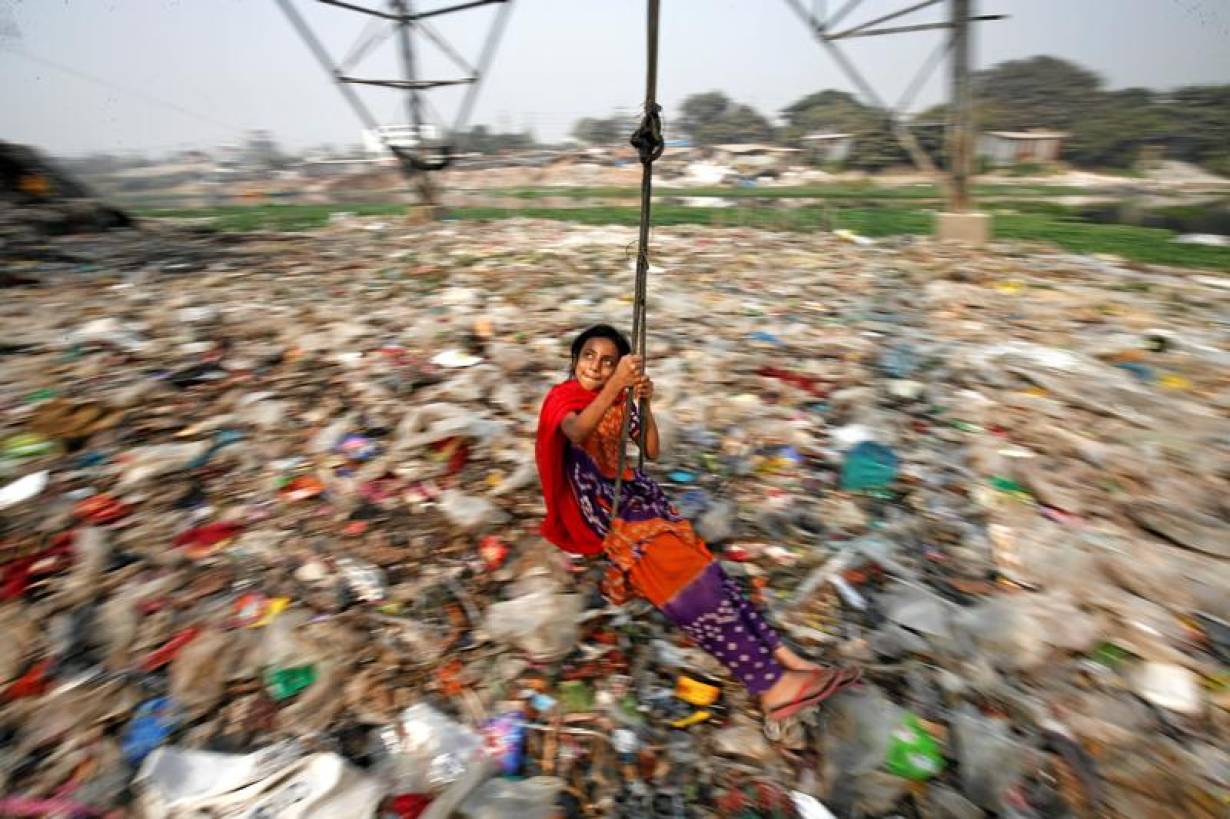 Bangladesh has one of the highest rates of child matrimony in the world, despite a three-decade-old law which bans marriage for girls under 18 and men under 21.

Girls Not Brides, a coalition of more than 650 charities, unanimously asserted that all progress to end child marriage will go to vain if the parliament approves the proposed law that permits girls below 18 to be married in ‘special cases’.

They also said proposed change was “alarming” and a constituted a step backwards for Bangladesh which has been successful in reducing child marriage in recent years.
“We have worked with thousands of girls who have been pulled out of education, married off early,” said the alliance’s Bangladesh chapter in a statement on Thursday, Jan 12, adding that “(they) bear the scars of early pregnancy, and forced to marry their abusers. This is simply unacceptable.”
The proposed law was open to abuse since it gave no definition of the term ‘special cases,’ Girls Not Brides said.
Exceptions would apply in instances of accidental pregnancy, or where a marriage would help to protect a girl’s ‘honour’ and the family’s reputation in this largely conservative society, according to the government.
Child brides are often denied the chance to go to school, are isolated from society and forced into a lifetime of economic dependence as a wife and mother. They also face a greater risk of rape, domestic violence and forced pregnancies.
Along with Niger, Guinea, South Sudan, Chad and Burkina Faso, Bangladesh is among the ten worst countries for child marriage despite moves to strengthen law enforcement and toughen penalties against the crime.

Yet the practice continues largely due to a combination of social acceptance and government inaction, activists say.