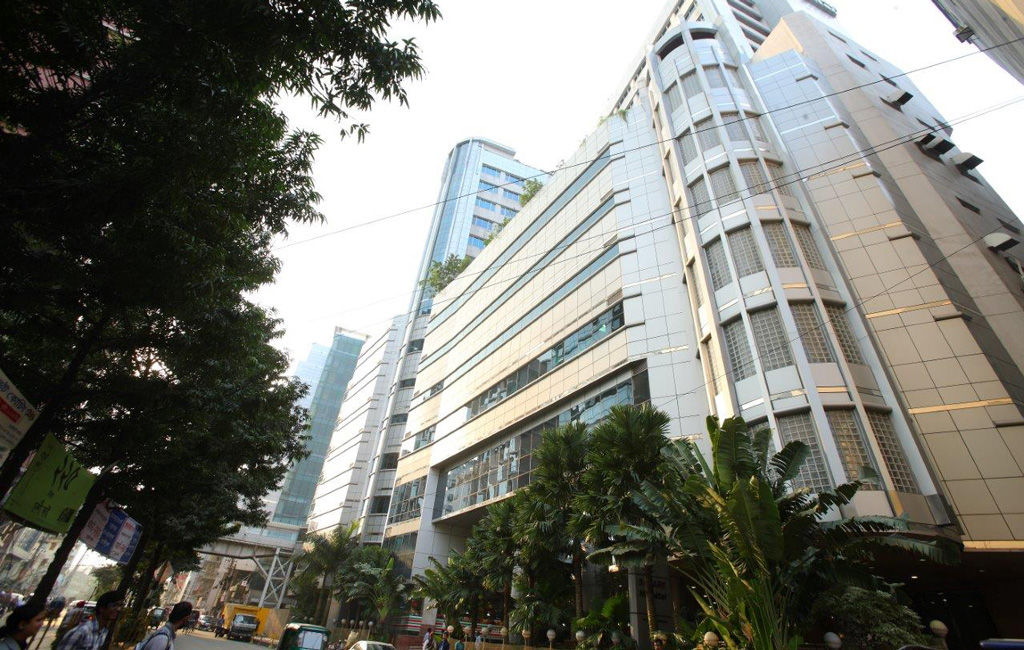 Doctor under fire for allegedly telling patient she should be raped

A doctor at Square Hospital is facing severe criticism from various quarters after allegedly telling a patient that she should be raped and that this wold cause her physical problems to go away.

The incident took place on Saturday and the patient, Afsara Tasnim Bushra, shared a Facebook post on Sunday night. This set social media on fire, drawing severe flak from netizens and leading others to come forward with allegations of wrong treatment by the doctor.

However, the gynaecologist in question, in a media statement issued by the hospital on Monday, outright rejected the allegations, calling them “completely fictional and amoral.”

Dr Kazi Shamsun Nahar said Bushra was trying to tarnish her image and socially harass her by spreading propaganda, instead of taking legal action which she has all the right to do, if the allegations are true.

Bushra, 21, on her Facebook post, said she learned a few weeks ago that she was suffering from vaginismus, a condition that makes the muscles of a woman’s vagina or pelvic floor muscles squeeze or spasm with any type of penetration.

It can make it painful, difficult, or impossible for anyone who suffers from the condition to undergo a gynaecological exam, to insert a tampon during menstruation, or to have sexual intercourse.

Bushra said she and her mother went to Dr Nahar, a consultant of obstetrics and gynaecology at Square Hospital, on Saturday for a consultation about her condition.

She alleged that Dr Nahar, at the onset of the visit, was “shocked” when she heard that a girl like her who was not even married was so concerned about her sexual health.

“She [Dr Nahar] told me that I should not talk to anyone about my health concerns, and that me even knowing about vaginismus is going to create problems for me in the future… She said, ‘Don’t try to learn about these things in the name of modernism’,” Bushra wrote on Facebook.

Afterwards, Bushra on her post quoted Dr Nahar in Bangla, writing what she told her about how rape could cure her condition.

A rough translation of the doctor’s remarks according to Bushra would be: “This type of girl need a barbaric husband who would rape without a thought, as they don’t want to give consent because of the pain they feel during sex. Everything will be okay if they are raped.”

Bushra said she left Dr Nahar’s chamber in tears, having a panic attack, and feeling “hurt, broken and violated” by the doctor’s remarks.

Talking to Dhaka Tribune on Monday, she also said: “My mother was with me at the chamber. She is an eyewitness. I haven’t taken any legal action because I think I will not get justice.

“However, I shared the incident on Facebook so that no other girl faces this kind of traumatic situation because of her [Dr Nahar].”

“My objection is to this one doctor only. I have no grievance against Square Hospital and no doubt about its good reputation,” added Bushra who was a student at North South University and is now planning to go to Hong Kong to study aeronautical science.

Responding to another query, she added: “I never wanted to take legal action. My intention was to raise awareness about vaginismus and make people understand that it’s necessary to talk about sexual health. I never wanted to put her [Dr Nahar] in jail. I just wanted her to fix her malpractice.”

Mostafa Jalal Mohiuddin, the president of Bangladesh Medical Association (BMA), told Dhaka Tribune: “This kind of language is unexpected from a doctor. I do not know whether it is true or not.

“The hospital authorities must investigate the issue without any bias and take appropriate action.”

Contacted on Monday morning, Dr Kazi Shamsun Nahar declined to comment, but said an official statement would be issued by the hospital later. “You will get your answer there.”

Square Hospital Association Director (Medical Services) Wahiuddin Mahmud also said: “We have asked for an explanation from the doctor. We will give our official statement probably this evening [Monday].”

“She [Bushra] should have gone to the hospital authorities or law enforcement, instead of going to the media,” he added.

The statement that was issued by the hospital in the evening, only had Dr Nahar’s response to Bushra’s allegations.

The gynaecologist claimed that during the consultation, she asked Bushra logical and relevant questions to understand her physical and mental conditions and for a proper diagnosis, which was followed by a physical check-up and necessary recommendations for her recovery.

In the statement, Dr Nahar also said it was objectionable how Bushra was spreading propaganda against her that is completely fictional and amoral.

“She has the full right to take legal action against me if she thinks there has been professional misconduct on my part because of my remarks. But instead of doing that, she is spreading propaganda against me to tarnish my image and socially harass me,” the doctor said.

Responding to her statement, Bushra told Dhaka Tribune: “The doctor didn’t even address my complaint [about her remarks on rape] and she didn’t even apologize.

“I did not make this up. I have no benefit in doing so. Moreover, I have an eyewitness. I was disheartened that she refused to take any responsibility.”

Bushra added: “Even though she is denying this now, I hope she has learnt a lesson and in future won’t use such disgusting language [with another patient].”

Responding to another query on legal issues, she added: “The only reason I have now lawyered up is because I am afraid that Square will try to sue me.”

Meanwhile, one Sourav Alzahid in another post on Facebook alleged that wrong treatment of his pregnant wife by Dr Nahar had led to the death of their unborn child in May 2017.

Regarding this allegation, Dr Nahar said: “This happened a long time ago. I don’t have the time now to dwell on that.”

Tanjir Rahman contributed to this report