Features When marriage is prescribed as a cure 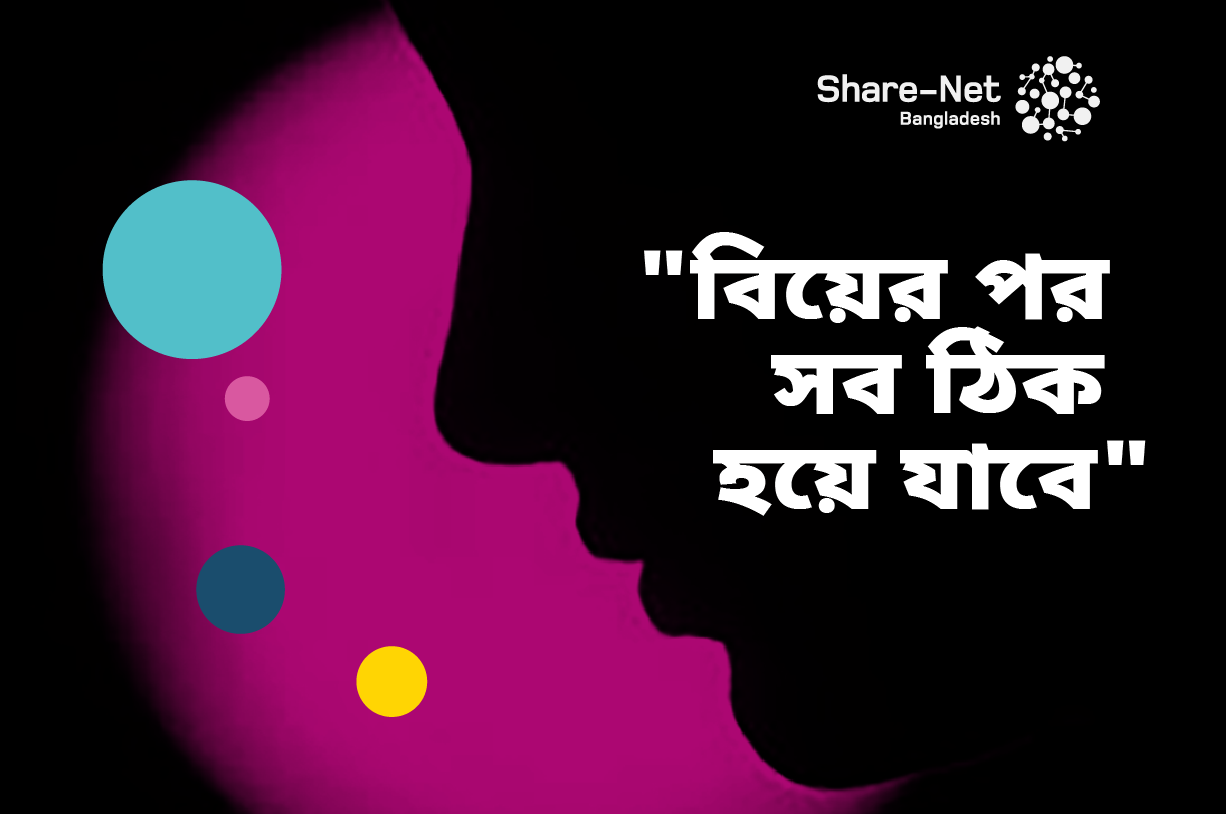 When marriage is prescribed as a cure

Why is marriage prescribed by some doctors as a ‘medicine’ that will solve all of a women’s gynecological problems? Why is a woman’s character and choices questioned directly or indirectly during her visit to a gynecologist? What gives a doctor the right to raise his/ her eyebrows or make a remark that not only makes the client uncomfortable, but drives her to the point of having a panic attack?

Many women reported to have unpleasant and humiliating experiences on their visits to gynecologists in Bangladesh. Girls as young as 14 years old have been told that their medical problems will disappear after marriage, so they must marry soon. Married women have been directly questioned why they have not decided to have a baby even after two years of marriage. Women have even reported that when they were pregnant a second time, doctors directly charged them by asking why they did not have a proper interval between the two pregnancies. The problem is that all these questions were asked in a manner that the patients felt judged, disrespected and humiliated.

It is agreed that doctors have the right to recommend the best family planning methods to their patients. They also have the right to ask relevant questions to know about the medical history and facts that may have an effect on a patient’s health. However, It is the duty of the doctor to make sure that these conversations take place in a professional manner. The patient must feel and believe that they are in a safe space where they are respected, and whatever they say will not invite any kind of judgement or moral policing.

Swatil Mahmud says “I am tall, and perhaps the gynecologist assumed that I was older than my age when I was just 14. I went to one of the most renowned hospitals in Dhaka. As I walked in the chamber and described my problem which was related to periods, the gynecologist dismissed me by saying, ‘It will get fine after marriage, and you are old enough to marry now.’ When I told her I was just 14, she told me that once I get married after a few years, everything will get fine.”

Zakia Neela narrates a similar incident, “I was in the second year at university when I visited a gynecologist with my mother. I was diagnosed with ovarian cysts, and the doctor told my mother to make sure I married soon to get rid of my cysts. After that day, my family was in a hurry to look for a man to have me married. I had to deal with a lot of pressure from my family after that day. I had to fight very hard because I wanted to focus on my studies and career. I refuse to believe that marrying me off to a man in a hurry will make my cysts disappear. In fact, marrying someone when I’m not mentally ready will put my entire future at risk, and introduce new social and mental problems in front of me.”

When doctors say that getting married, or specifically- becoming sexually active will work as a method to get rid of all gynecological problems, they are stating something that is baseless, unscientific and unproven. There is no scientific evidence to prove that having sexual intercourse, or giving birth will heal cysts or solve the problem of irregular periods.