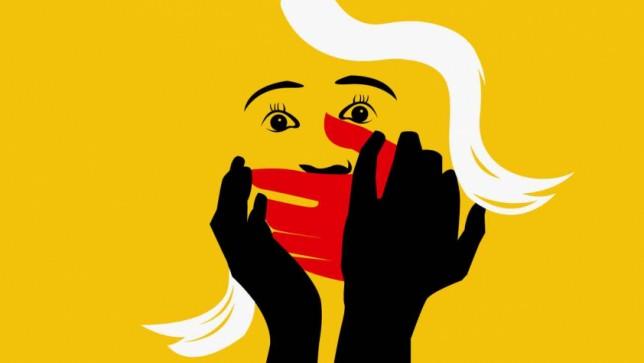 Police recovered the body of a woman, suspected to have been raped before being killed, in Rajshahi while arrested four people, including a police constable, on rape charges in three other districts in the last two days.

Two boys spotted the body in Padmabeel area near Hatra village yesterday morning when they were grazing cattle.

Being informed by locals, police rushed to the spot and recovered the body, said Mostaq Ahmed, OC of Mohonpur Police Station.

“We found stab marks on her body. There was evidence of rape as well. That’s why we suspect that she might have been raped before being killed,” the OC told The Daily Star.

The body of the 40-year-old housewife was sent to a hospital for an autopsy, Mostaq said, adding that her son filed a murder case with the police station.

In Bagerhat, police constable Mustakin Billah was arrested in Rampal village on Friday for allegedly raping a 16-year-old girl.

Mustakin is a constable of naval police at Sannasi Police Camp in Mongla-Ghasiyakhali river channel of Rampal upazila.

Lutfar Rahman, OC of Rampal Police Station, said some locals caught Mustakin around 1:00am on Friday when he went to the village to meet the girl. After about six hours, the 32-year-old man was handed over to police.

The victim filed a case against the constable on Friday night.

Yesterday, a local court sent the constable to jail after he was produced before it.

In Sunamganj, police on Friday night arrested an alleged rapist in Baishakandi Bahadurpur village of Chhatak upazila during an arbitration over the alleged rape of a nine-year-old girl.

The arrestee, Jalal Miah, 32, is from Bongaon village of the same upazila.

The girl was allegedly raped by the accused at her house on June 14 when her parents, both day labourers, were out at work.

Delwar Hossain, inspector (investigation) of Chhatak Police Station, said the arbitration was arranged by some influential people of the village. But some local youths informed the law enforcers and the upazila administration about the matter.

A case was filed against the accused.

In Narayanganj, police yesterday picked up two youths for allegedly raping two girls several times in the last 20 days after confining the victims to a house in Giridhara area under Fatullah Police Station.

The arrestees, Al-Amin, 22, and Riad Hossain, 25, used to live at a rented house in Fatullah.

The two began relationships with the girls who are cousins. On June 2, Al-Amin and Riad abducted the girls from Siddhirganj and took them to a house, confined them and violated the two several times, said Selim Miah, inspector of Siddhirganj Police Station.

The girls’ families had informed police about them going missing. Law enforcers yesterday rescued the victims and arrested the alleged rapists after one of the victims’ fathers filed a case accusing the two.

The two girls were sent to Narayanganj General Hospital for medical examinations.