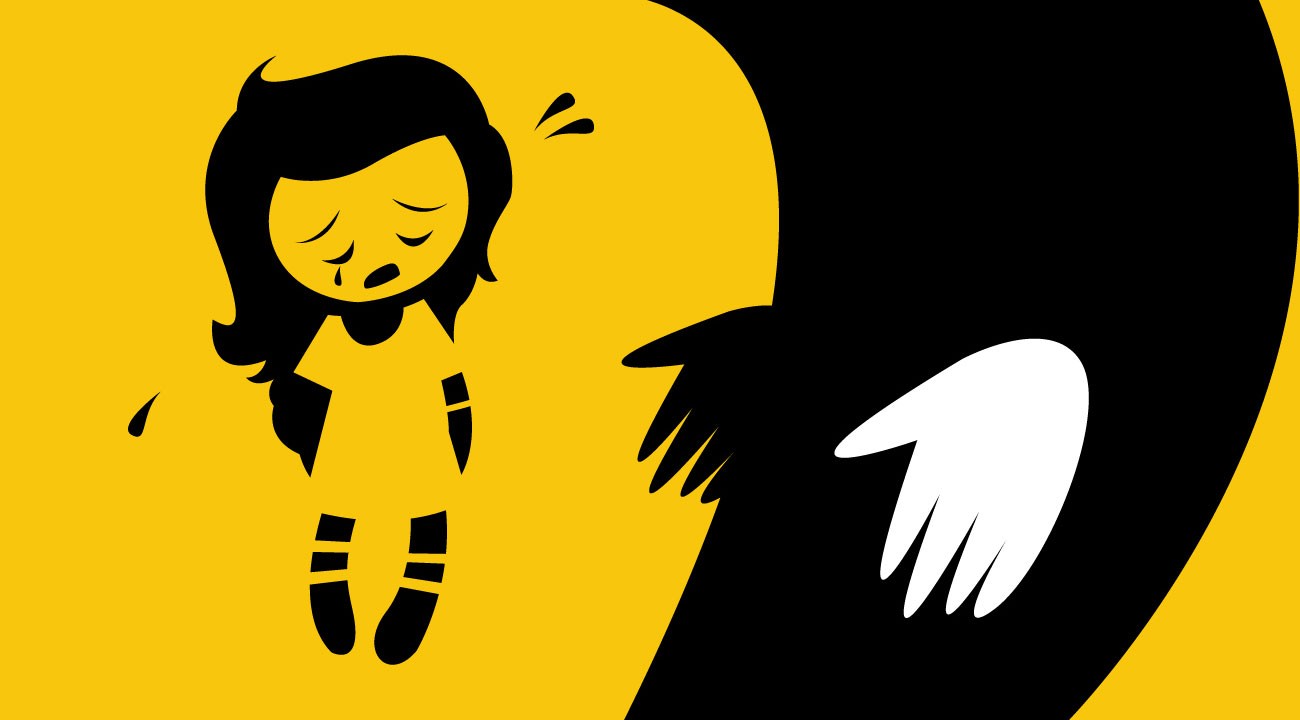 A sixth grader died by suicide in Panchagarh Sadar upazila yesterday, hours after she was allegedly raped by her neighbour.

Morium Khatun, 13, of Mollapara village, was a student of Vatapukuri Girls’ High School.

After the incident, the victim’s mother filed a case against Md Palash, 20, who was arrested later.

According to the case statement, the girl, along with her widowed mother, lived in a thatched house. Palash used to stalk the girl.

On Sunday night, Palash entered their house and raped Morium when her mother was sleeping, added the case statement.

In the morning, the mother noticed that her daughter was not at home. Later, she found her daughter’s body hanging from a tree adjacent to the house.

On information, police rushed to the spot and sent the body to Panchagarh Sadar Hospital morgue for an autopsy.